On the last day of the year, I do a special Christmas come New Year edition of Joshmooreblog. Well, I did this on the last day of 2010, and am doing so again exactly a year later, so call it tradition if you will. This also gives me license to be a bit lazy and re-use the same form as the previous Christmas special, as it clearly worked so well last time. It’s a heinous act of self-indulgence, where I will look back at my favourite status updates, or tweets now that I’m spreading Joshmooreblog around as a multi social-media platform entity, and look ahead to the new year to give you all a perspective on my thoughts for the future.

This is the year we’re about to leave behind, in 5 ‘less than 140 character’ snippets 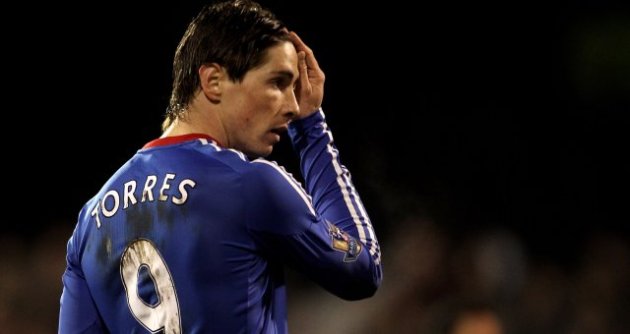 So the year started, for me anyway, with a shrewd bit of business by Roman Abramovich and Carlo Ancelotti, with the signing of el nino. The Spanish maestro, world cup winning Fernando Torres was bought for a mere £50 million from Liverpool, smashing the British transfer record in the process. Nobody told Roman that he was good a couple of years ago, and now he’s utter shite. It’s always hard to come into a team in Jan, and we were all thinking that the summer break would do him a favour and we would see the nando of old in the new revamped Chelsea, under new manager Andres Villas-Boas. Yet, to my chagrin, and the deficit of my fantasy team (I had him as my captain for THREE months) he scored a superb goal against UTD, missed an open net minutes later, received a red in the following game, and duly went missing thereafter. Lets hope 2012 brings more fortune for Fernando.

So this weekend was the weekend of the year, easily. Josh Moore’s Big Royal Weekend, or JMBRW for short, kicked off with the wedding of the decade. All anyone cared about that morning was Pippa’s arse, Becks’ hair and what colour the Queen was wearing – the favourite, Yellow at 7/4 with William Hill on the 29th, turned out to be spot on, by the way.

The fact that I met our Jamie isn’t important. The reference here is of course to Richard Keys, and the scandal that surrounded him and Andy Gray at the beginning of the year, which ultimately lead to Gray’s sacking and Keys walking away from their high profile roles at Sky Sports. Following this, we had the years best video, shown above, where Keys comes across as half uber-lad and half try hard Dad.

‘Rastafarian wiring, yellow green & red, he doesn’t do it right, he might end up dead #mickartistik’ 26th June 2011 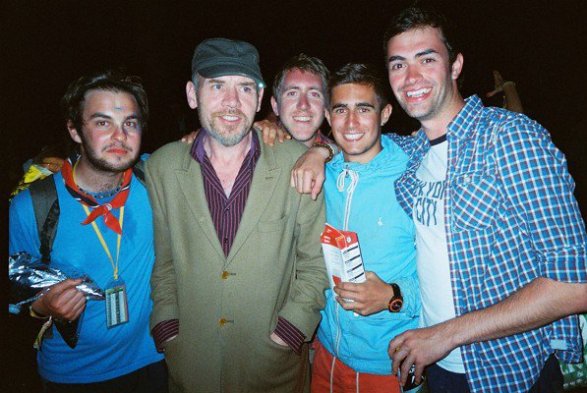 My post this time last year postulated Glasto 2011, and the possibility of the Rolling Stones headlining. They didn’t, U2, Coldplay and Beyonce did, much to my annoyance. My highlight from 2011 was probably watching Primal Scream play their entire Screamadelica, whilst being completely off my tits for the third day running (it was only Friday) – but it’s those gems in and around the main areas of the festival that make it the greatest place on earth for 5 days. I’ve been following Mik Artistik since I saw him at Gaz’s Rockin Blues on Wardour St. I say saw him; he was playing by chance on a night when I stumbled in and caught his set. I missed him last year at Glasto, but we bumped into him by chance this year near the entrance to Shagri-La. Check him out, notable lyrics include ‘Jimmy Saville’s got my album’ and ‘Betting Shop pens, never bloody work’. 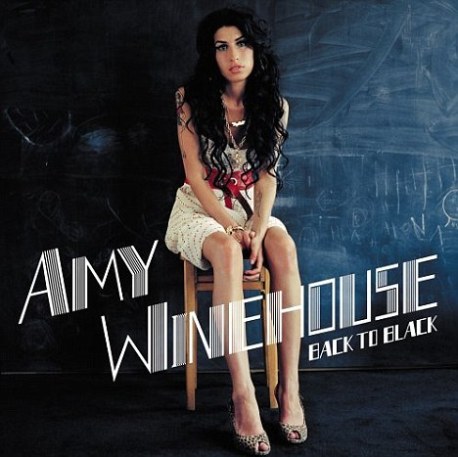 A somewhat insensitive tweet in hindsight, but this was how most of the country marked the death of one of the truly great musicians of the last decade. We heard a throwback to the 60’s in her voice, and saw it too in the last few years of her life which turned into a car crash. She was rock n roll through and through, but shouldn’t be remembered merely as another talent gone to waste in the 27 club.

A reminder of what’s important next – Memorable family encounters are much more poignant than anything global or newsworthy. ‘Fitting to see my grandad on remembrance Sunday, his medals are still gleaming #hero’ – 13th Nov 2011

Plans, resolutions, wishes for 2012? More of the above, and to see Ian Holloway in the prem once again.

One thought on “Christmas Special”