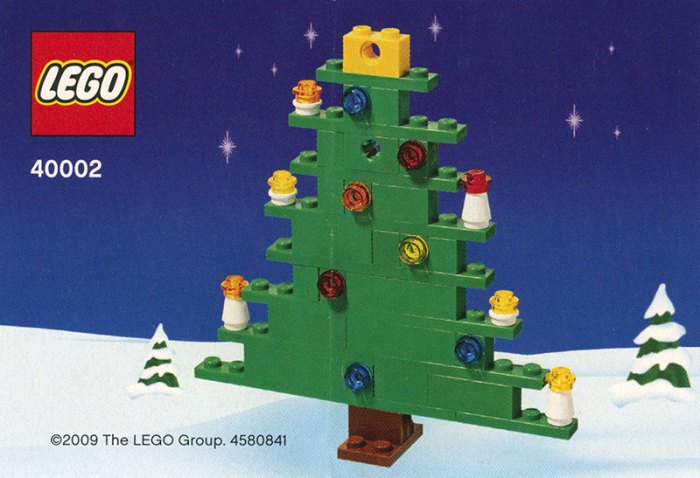 Merry Christmas!! Glad tidings and all that. Right, I’ve been thinking/promising to do this for while, and have managed to leave it long enough to have totally missed a Christmas post, and dangerously close to negating the point of a New Year post too, so here we are, the last post of 2010 – a time to reflect on the year, on the decade even, whilst enjoying a period of relative flux while we wind down and get ready for slog ahead.

I was having one of those days where you sit on facebook looking through pages and pages of crap, and I found a thing called ‘Status History’. It finds all of your previous status’s and forms a timeline of everything you’ve said or thought via this medium – although I’ve clearly only existed since June 2009.

So that was 2010, in a few facebook nuggets. What else happened? Iceland pissed a load of people off when they mercilessly unleashed their secret weapon unto the world, the Eyjafjallajokull volcano. Or this is how it was received. The public outcry at safety measures put in place by aviation authorities when a natural disaster occurred was disturbing. We all have to remember that we don’t own a grain of this earth, and are completely indebted to everything on it. I can imagine, going on the past decade, that this will only get worse, and we will all be directly affected by Nature’s doings in the next decade to come. 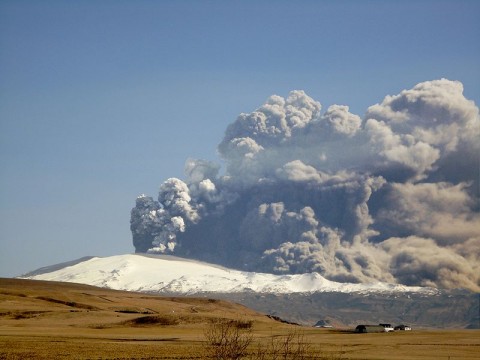 Glastonbury came, and provided us with one of the most memorable weekends of my life. Ian Holloway graduated into the Premier League, whereas I graduated University, started a ‘big boy’ job with a salary and moved in with my girlfriend. This was also a World Cup year, where Spain gave us one of the greatest teams (and most deserving teams) to have won the trophy. Their campaign was moudled around an epoch that had been tried and tried for years with Barca, and was now coming into full bloom. After winning the Euro’s, they proved to the world that it was their time – congrats all round I think. Less can be said of England. there literally is nothing to say. At least with 2006, there was the familiar old penalties, the Ronaldo wink-gate etc etc. We reached our rightful position, the quarter’s and progressed no further. This year (as with every world cup year) there was talk that it could be our year, finally we could go back to 66 and climb back to the pinnacle of world football. The competition began with the most underwhelming of starts, and we bowed out disgracefully, being battered by the Germans. Nobody even thought we could win this match by the time we’d got there, and watching this on a sunny Sunday afternoon at Glastonbury, knowing that Ray Davies was about to start a couple of fields over, I couldn’t care less. We didn’t watch the end, back to the music…forget the world cup, back on with Glastonbury. 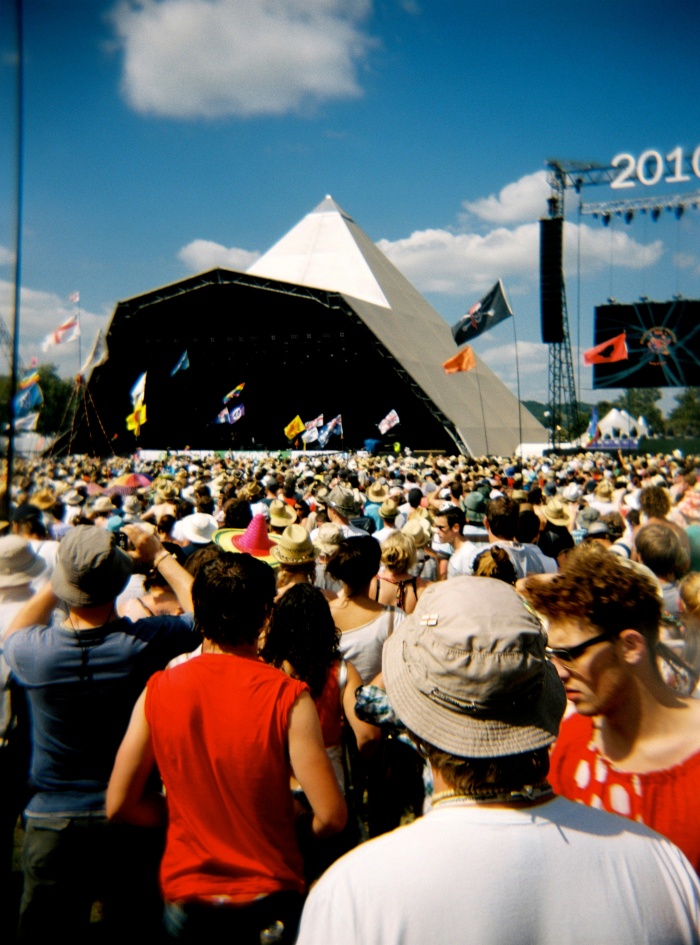 The New Year brings about reflection, prediction and resolution, not surprisingly – for many the end of the year is a blessing, a time to focus and realise a new challenge for the next year. Personally i’m not sure how to top the previous year, when I look back it’s been one of if not THE best, but onwards and upwards. My resolution last year was to answer the phone more, and ring people rather than text. I close the year working in a call centre, so I actually have resolved if you will.

You can spend all day writing up resolutions. Mine consist of the standard go to the gym, make more of an effort with old friend etc etc. But these are the main ones I’ll stick to –

Not very good at predicting the future, so I’ll bow out with this one prediction, wish, hope whatever you might call it. Rolling Stones to headline Glastonbury 2011. Stranger things have happened.