Nothing intelligent to add here. Last Thursday i marked my 20th birthday with a house party in Islington. I’m not really familiar with house party protocol…I bought a very generous amount of Carlsberg, Carling, Wine, Spirits etc for peoples consumption, but was immediately criticised for the lack of ‘snacks’ provided. 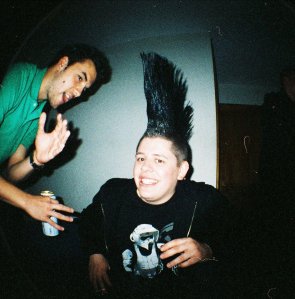 Award for ‘best dressed’ has to go to this lad and his barnet.

People arrived in various little pockets and disappeared as frequently… 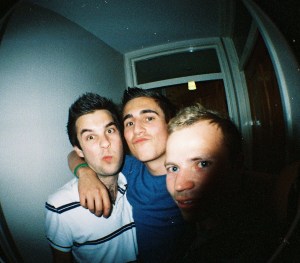 Highlights were my mates Purnell and Fez turning up from Bristol to surprise me- with a Wales flag and a bottle of Havana Club-both of which held on to for dear life for the next few hours. The guys from Brizzle who came up in a big group, 2 of which came with a blow up double bed for late night spooning. 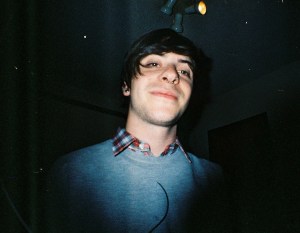 I was amazed by the efforts made by my mates from various corners of the U.K to get here, with one lad bringing me a present of 2 shots of a concoction that was apparently 95% alcohol….madness. 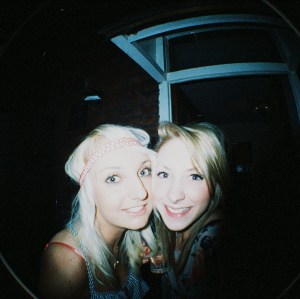 I drank as much Scrumpy and Blackthorn as my bladder could handle, but some people got a bit carried away having to be put to bed early (You know who you are!! 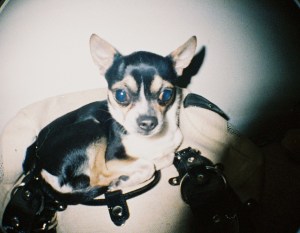 Clarkey played guitar to anyone who would listen. The living room turned into a refuge camp in the early hours, and the majority of people left over hit the sack.
In the morning, a lady who came round to make a complaint was met by one of last years Apprentice contestants in a suit who’d just bought everyone ice creams and bread. 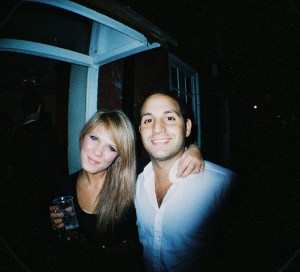 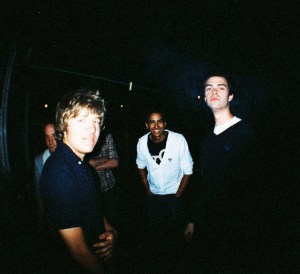 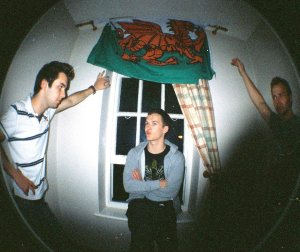 To be honest, i doubt anybody wants to know any of this, but it is an excuse to show the pretty pictures i took, and the sheer arbitrariness of the events which took place. For now, I’d better think about the coursework portfolio i need to hand in tomorrow, and my first exam in exactly 6 days. Lovely job!